SPIRIT - Sprout and grow! To be the giving tree 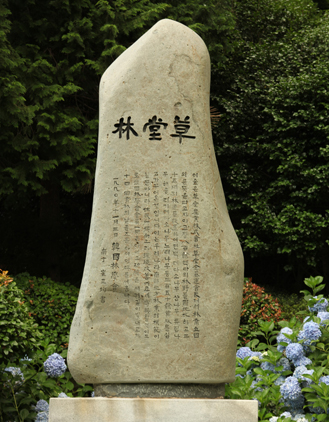 The founder of Chodang University, Kim Ki-Un (also known as 'Chodang') is the CEO of Baekje Pharmaceutic Co., LTD and Chodang Pharmaceutic Co., LTD. In 1968 he made his first footstep to become a forest management specialist by adopting Liriodendron tulipfera (Tulip Tree) in one of the bare mountain in Korea. The size of this mountain was more than 10 million square meters large and the creation of this project became 'Chodang Forest' which is also known as the Korea's largest artificial forest. In 2008 his effort has recognized by both public and government and this forest has become a model for Korea forest management by Korea Forest Service.

Chodang University was founded on the philosophy based on this passion and effort known as "Nurturing students like nurturing a tree". With this philosophy the university's education system focus and support for students to grow and become a useful individual for society as Liriodendron tulipfera. 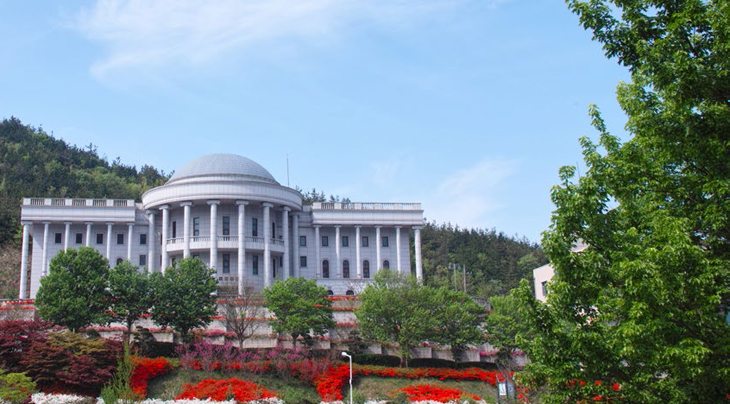